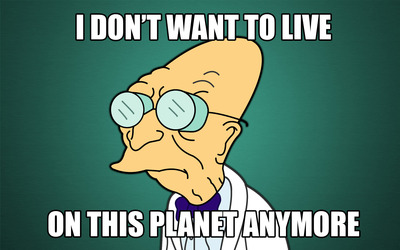 Unfortunately, this very power is the reason why my faith in Humanity is eroding.
I am now spreading the word so that we can stop this plague.

Here are some reasons for that.

There it is then. 9 reasons, excuses, explanations for why I am slowly losing faith in humanity.
Now I might appear to be judging from a high horse from the tone of the article, but I assure you, once you read it fully, you’ll join me.

Because, after all, as the great Socrates curiously stated.
“I cannot teach anybody anything. I can only make them think”
― Socrates

09 If footballers were brands 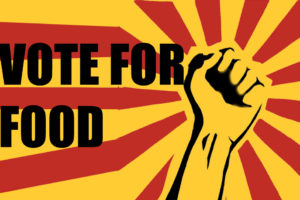 With all the political fiasco going around country, there are a few people who firmly think the candidates contesting the election...
Copyright 2017 09THINGS | AGENCY09
Back to top