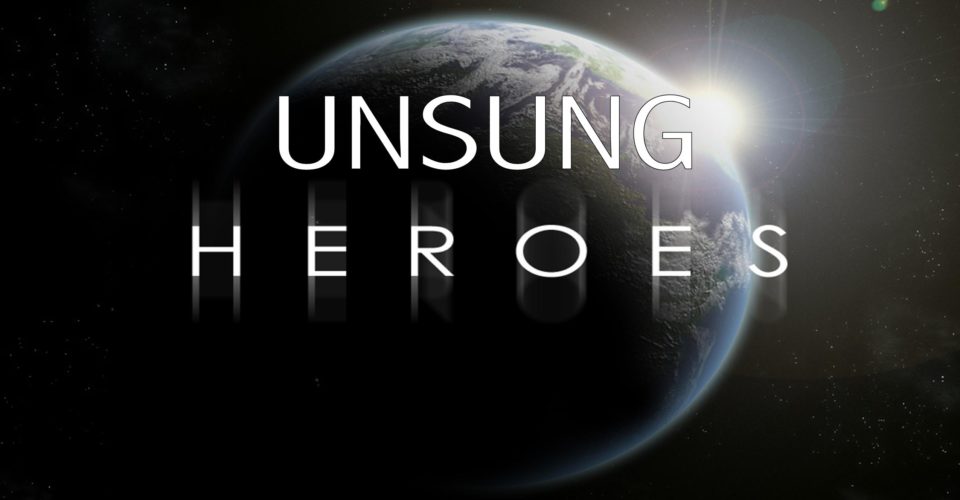 Think of a footballer! Quick!

Was it Messi? Ronaldo? Rooney?  Zlatan?

Now think of a player from a top club.
DONE? I am pretty sure it wasn’t one of the following players mentioned below.
I’ll tell you why they should. When you watch a game, any game, you tend to follow the ball more than the players.
Unless you’re an overpaid judging reporter paid to watch and write about the game-Yeah, It’s the envy.
In any case, here are some players who your eye should catch even when they’re not in the limelight.
ESPECIALLY, when they are not in the limelight. 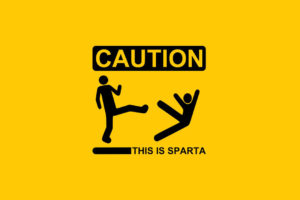 As mere mortals, there are times when we all have wished our brains would work quicker, or indeed be more creative. Here...
Copyright 2017 09THINGS | AGENCY09
Back to top