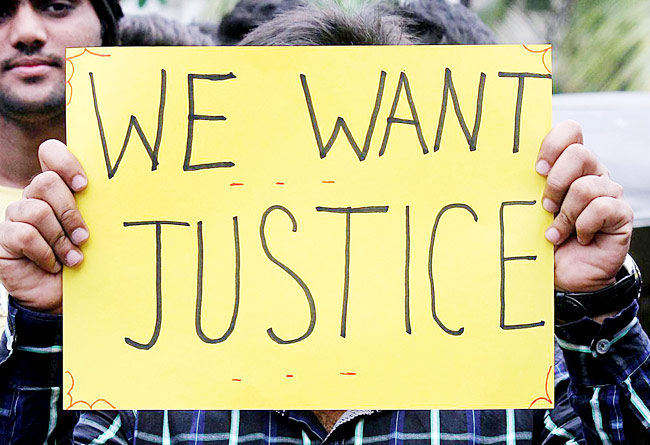 The middle class, probably the greatest aspect of Mumbai. The reason why the city keeps buzzing. These are your people who earn enough to shop at zara, during sale season. 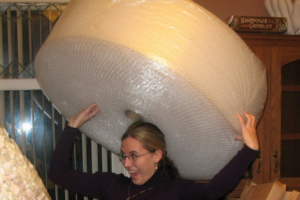 The greatest invention ever made. An alternative so worthy, that you will wonder “Where has bubble wrap been all my life”....
Copyright 2017 09THINGS | AGENCY09
Back to top