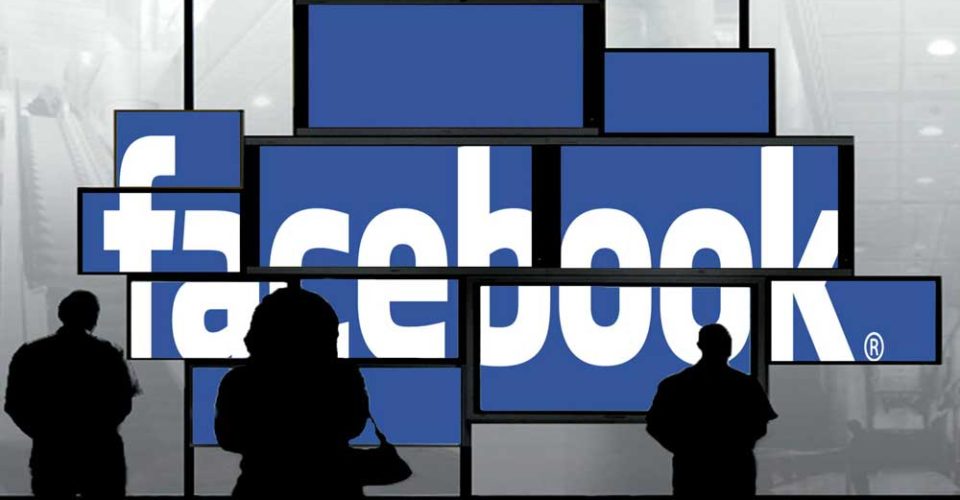 Facebook is essentially a collection of people you know subdivided into different categories.
Although Facebook lists the categories, They’d be more appropriate if they were like this.

All these people more or less will fall into the 9 types of categories that I classify people into.

Problem? You’re welcome to try.
They also have the highest concentration of sane people.
The others comprise of the people who don’t fall into any of the above 8 categories.
I did tell you I was gonna be a smartass did I not?

Here are a couple of illustrations to help you out if you’re too much of a dick to read what I’ve put so much effort into.

SO, what type are you?

Well, if you rolling and chilling, you know the ideal scenario- you want to be in an open space with wind hitting your face...
Copyright 2017 09THINGS | AGENCY09
Back to top