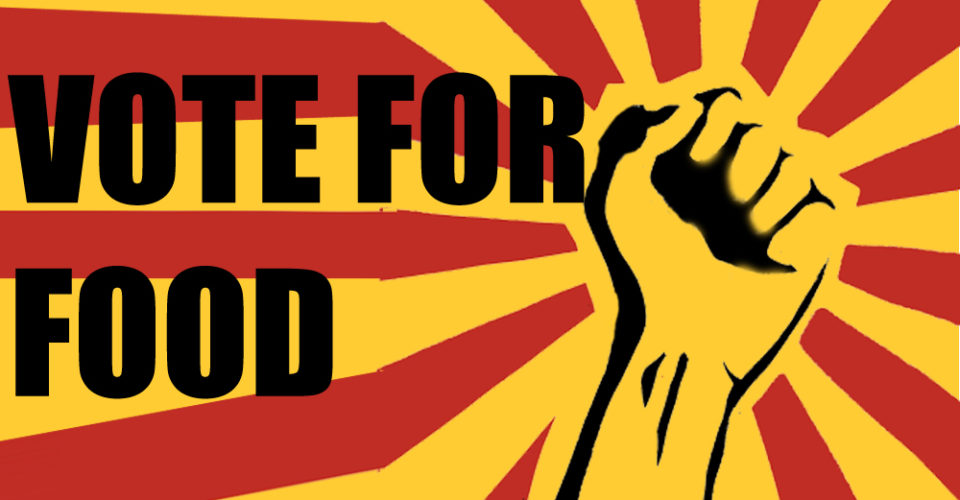 With all the political fiasco going around country, there are a few people who firmly think the candidates contesting the election are fully deserving of their votes. No, I am not standing up for election. I am merely suggesting a candidate. Food, yes FOOD! Before you start thinking how ‘the perfect aroma, flavour and appearance’ can rule a country- Let me give you nine pointers why Food should be the leader.

So, go on. Vote for food. If not the President, I would marry food (only if I could). For now, it is my imaginary girlfriend. 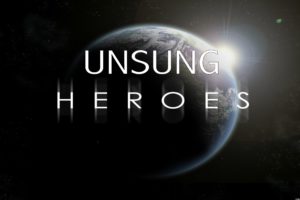 Think of a footballer! Quick! Was it Messi? Ronaldo? Rooney?  Zlatan? Now think of a player from a top club. DONE?...
Copyright 2017 09THINGS | AGENCY09
Back to top