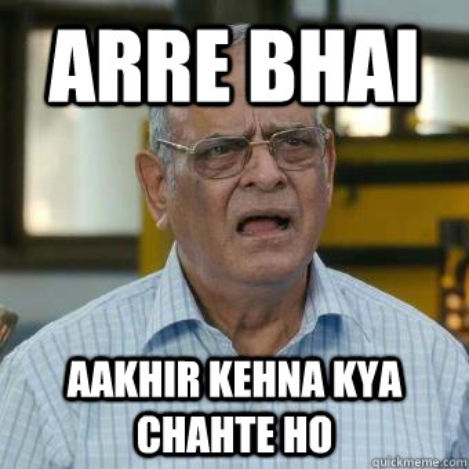 We like to emphasise on statements we make. So much so, that we tend to repeat the words which we have already made by using phases which mean the same thing. It is the abuse of the multi lingual society we live in. Though, majority of the times it is due to sheer negligence. Negligence which butchers pure logic.

If you have anymore of such phrases, type it on your keyboard while you think with your mind. Comment below, neeche. Down. Under. What lies beneath. The lowerness down below. Ok, I will stop now. Underneath. Ok, no more.

09 ways to greet an alien 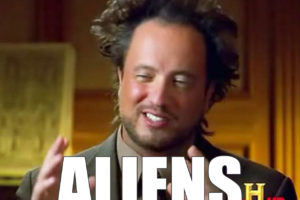 09 ways to greet an alien

So, how is the weather up there? Because small talk is necessary Show them Andaaz Apna Apna kyuki, chai baatne...
Copyright 2017 09THINGS | AGENCY09
Back to top